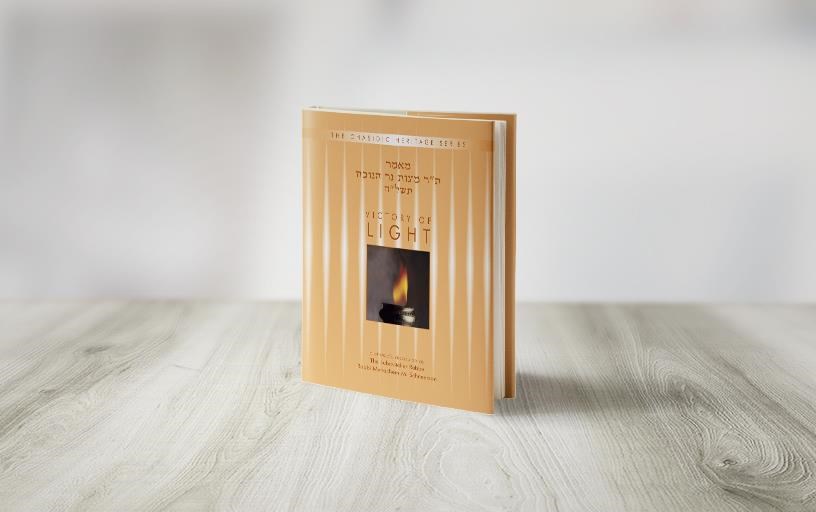 Victory of Light is an exposition on the deeper significance of Chanukah, viewed through the lens of Chabad-Chasidism.

Here, the Rebbe explains that the war of the Greeks was a spiritual one, aimed at eradicating the notion that Torah and mitzvot are holy, G-d given and Divine. The Hellenistic Greeks wished to secularize Judaism, to turn it from a supra-rational "faith" into a very rational system of philosophy and moral conduct. And in this sense the Greek Empire is very much alive: there still exist forces- from both without and within -that wish us to forget that Judaism is G-dly.

The victory of the Jews over the Greeks represents the victory of the supra-rational over the rational, the G-dly over the secular. We therefore immortalize Chanukah by lighting fiery lamps against the darkness of night, to celebrate the Victory of Light.

Anonymous
In honor of my children, may the have everlasting Hiskasrus to the Rebbe
6/27/2022
$54
USD

$8,500 goal
This campaign is now closed, but you can still participate in some of our other campaigns.
See current campaigns
Thank you to our
68 Contributors