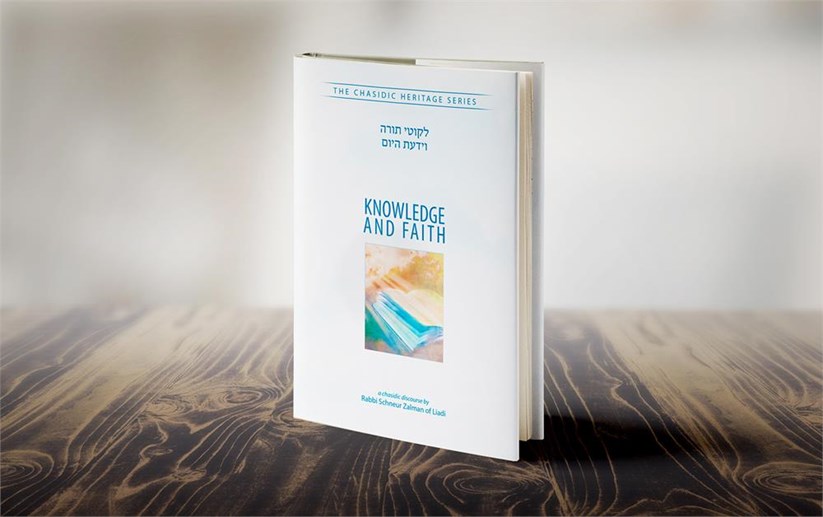 by Rabbi Schneur Zalman of Liadi

As true as the fact that the mind and its elements are gifts from G-d, so does faith inspire us in a way that mere accumulation of knowledge cannot.

Faith`s inspiration lifts us beyond the boundaries of our finite existence, yet, that inspiration can depart just as easily as it came. Knowledge, however, becomes a part of us and thus changes us decisively. In effect, faith and knowledge complement and balance each other.

Delivered on Shabbat Parshat Va`etchanan, Shabbat Nachamu, 5565 (1805), this discourse discusses the fundamental concept of faith in G-d as compared to the imperative to "know"

G-d, and the differences between the two.

$7,500 goal
This campaign is now closed, but you can still participate in some of our other campaigns.
See current campaigns
Thank you to our
97 Contributors